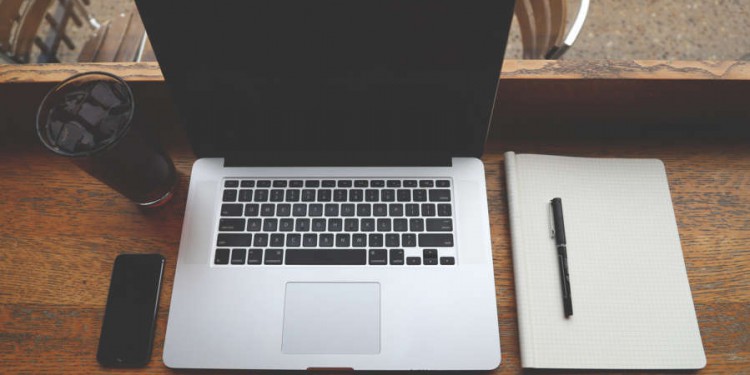 We have implemented CRM for quite sometime now in multiple industries. As part of these implementations, we have interacted with lots of people, ranging from executive management, IT and Business Users. Generally, it is the executive management or senior executives that initiates the requirement for CRM implementation. Some of those needs that usually triggers a CRM initiative could be:

The list could be longer but once the management faces these challenges, a firm is compelled to consider CRM as the right solution. Generally, a responsible person from among the business users or the IT team heads the task of taking this initiation further. Even though the executive sponsor is involved in most of the activities, from the time of identifying the responsibility it might be the IT or Business user who takes control of the coordination and other aspects. This role played by the coordinator remains quite crucial in the whole implementation as it is this person who is liable to interact with Vendors, Business Users and the Executive sponsor team.

However, if the person identified for this responsibility is not a qualified and experienced CRM Implementation specialist, this may impact the implementation process. Even though the executive management felt the need for a CRM, we need to see the ground realities and check for challenges that needs to be given an immediate attention. There is a human element involved in it. If the company is dictatorial or a purely operational business company, sometimes a push from the top will work easily; such companies have a culture of following the decision of their top management.

But nowadays, the executives want to implement their own ideas and prefer to be a part of the process where they can give their opinion on the needs of a CRM. The main issue here is in identifying the person who can define the needs and accept the outcome. He/she must be accurate in specifying the exact needs to be delivered and then getting it accepted by the end user.In most cases as soon as a system is handed over by the IT Team / Vendor to the Business User Community, the latter can decide on the usability of the system only on checking the entire content of implementation. It is generally quite difficult for the end users to decide whether they are receiving exactly what they are looking for or not. If the system fails in meeting any of the business needs of the users, it is definitely considered as not delivered.

The best way to avoid this would be to involve the end users from the start and try to see the CRM requirement from their perspective. Although, from the perspective of the Executive Management, it may be fine, but it is equally important for us to know the feedback of the End Customers. Some of the challenges that might be faced by the end users are:

Implementing CRM – Is there Value Addition ...

Planning for your CRM Implementation